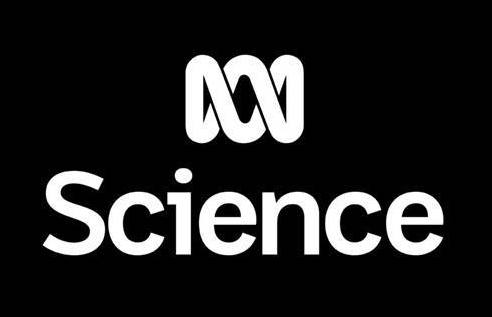 Australian marine scientists have collected millions of photos of the seafloor, to study the invasion of kelp & urchin species in response to environmental changes.

The scientists needed assistance in analysing the huge volume of photos. ABC wanted to build a website where visitors could help by becoming citizen scientists – using photo identifier tools to analyse seafloor photos for kelp and urchin distribution.

The site needed to be engaging and easy to use, so we developed simple, intuitive click mechanism  tools for users to identify urchins and kelp, and provided online tutorials to help users with their identification.

We also included real time counters for the number of citizen scientists joined up and the number of photos analysed, to show results and encourage users to continue their good work.

The data also had to be collected in a way that was scientifically rigorous and useful. We worked with the science team to develop a random point generator process for each kelp photo where the same photo and points could be analysed by different users up to 5 times, to enable the scientists to later compare results and establish the quality of the citizen scientists’ work.

For several years Bitcraft has had a close association with ABC Science Online. Every year we have produced the online website and game that is featured during their Science Week. This process involves consultation with the researchers and scientists on their requirements, and together coming up the best solution for them that uses the power of citizen scientists.

These projects typically generate a large amount of data, so part of our responsibilities include packaging that data up in a format that is useful for the researchers.

Past ABC Citizen Science projects include: 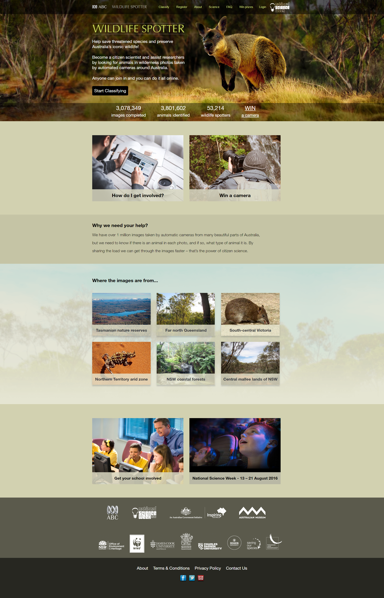 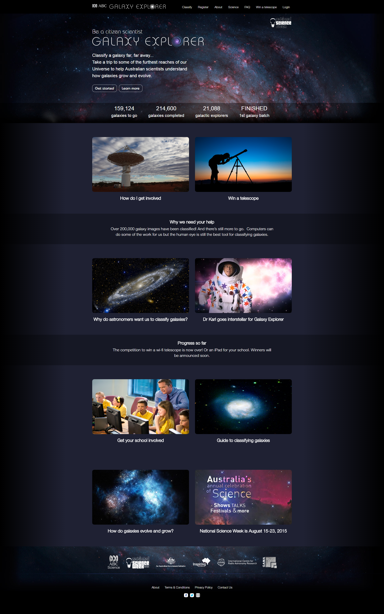 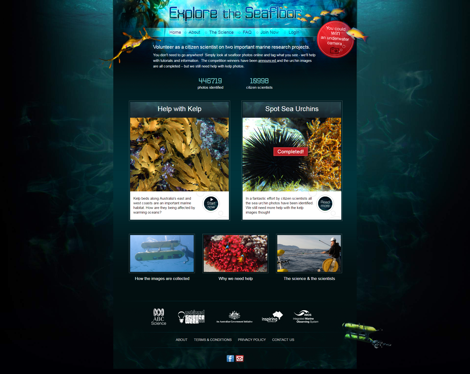